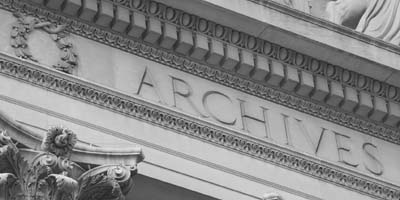 The Digital Preservation Coalition (http://www.dpconline.org) have announced the thirteen finalists for the Digital Preservation Awards 2014. These awards, established in 2004, celebrate significant and innovative contributions by individuals and organisations in the field of digital preservation. There are four categories of award:

NRS’s Deputy Keeper of the Records of Scotland Laura Mitchell, who is Chair of the DPC, said: ‘In its early years, the Digital Preservation Award was a niche category in the Conservation Awards. But year on year the judges have been impressed by the increasing quality, range and number of nominations. I’m delighted to report that, once again, we have had a record number of applications which demonstrate an incredible depth of insight and subtlety in approach to the thorny question of how to make our digital memory accessible tomorrow. ’

The DPC will shortly issue instructions to its members on how to vote.