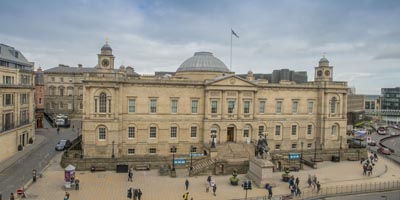 After five years as Chief Executive, Tim Ellis leaves National Records of Scotland (NRS) today to take up a new role in the Scottish Government.

Anne Slater, NRS Director of Operations and Customer Services, has now been appointed as Acting Chief Executive while recruitment for a permanent successor continues.

Tim Ellis said: “I am leaving NRS with mixed feelings. I’m excited to be taking up my new role but also sad as I leave behind such a great organisation and so many respected colleagues.

“I look forward to watching NRS’ continued success in future with interest and pride.”

Anne Slater said: “I’m delighted to have the opportunity to take forward our key programmes and delivery of our services.”